The following information is from the Bicycle Helmet Safety Institute

Summary: Here are responses to some arguments about helmets often posted and reposted on blogs. Please do not quote this page out of context. Provide the URL and let the reader decide.

Disclaimer: you may not consider this a balanced view! We are helmet advocates.

We still see messages about helmets on Internet blogs that fall under the heading “helmet wars.” Initially most of the opponents were inspired by opposition to helmet laws. But more recently they go further to question the effectiveness of helmets. The best example of their approach is the concerted effort to make the Wikipedia entry on helmets negative.

As long as the messages simply repeat the anti-helmet law view over and over, we do not get involved. But readers should not take this to mean that those views are generally accepted, so we have put up this page to tell the other side of the story. And we have an additional page to take up some issues with one Danish video posted in 2010.

First, a disclaimer. We consider anti-helmet law views as legitimate and rational positions in the spectrum of political viewpoints. We do not consider ourselves “better than” those who oppose the laws, or even better qualified to make public policy, for which every citizen in a democracy is equally qualified.

The negative assertions are in bold italics below, followed by our responses. They fall into two categories: helmets and laws. 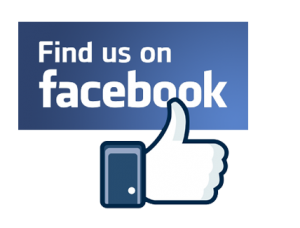